Saving Whales One Plate At A Time

Shields became a PRF60 Preferred Vendor for the Commonwealth of Massachusetts in March of 2015. We received our first project from The Massachusetts Environmental Trust (MET) in August. MET’s mission was to increase awareness around the North Atlantic right whales by developing an internet advertising and social media campaign. Atlantic right whales are the most endangered of the whales that visit Massachusetts. It is estimated that just over 500 still exist. This animal has no natural predators, but only about half will die of natural causes, the rest are victims of human activity. 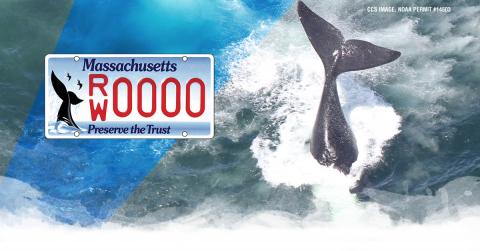 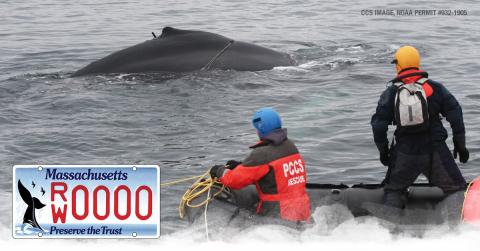 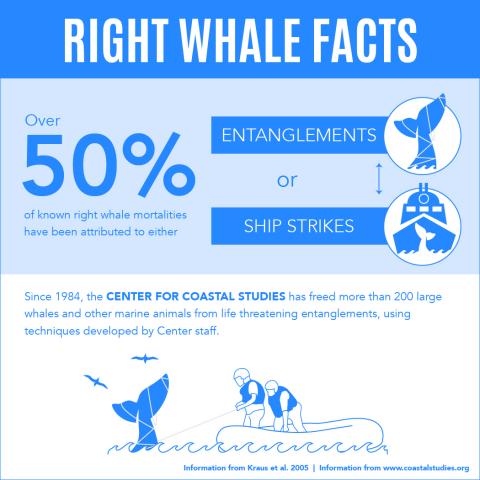