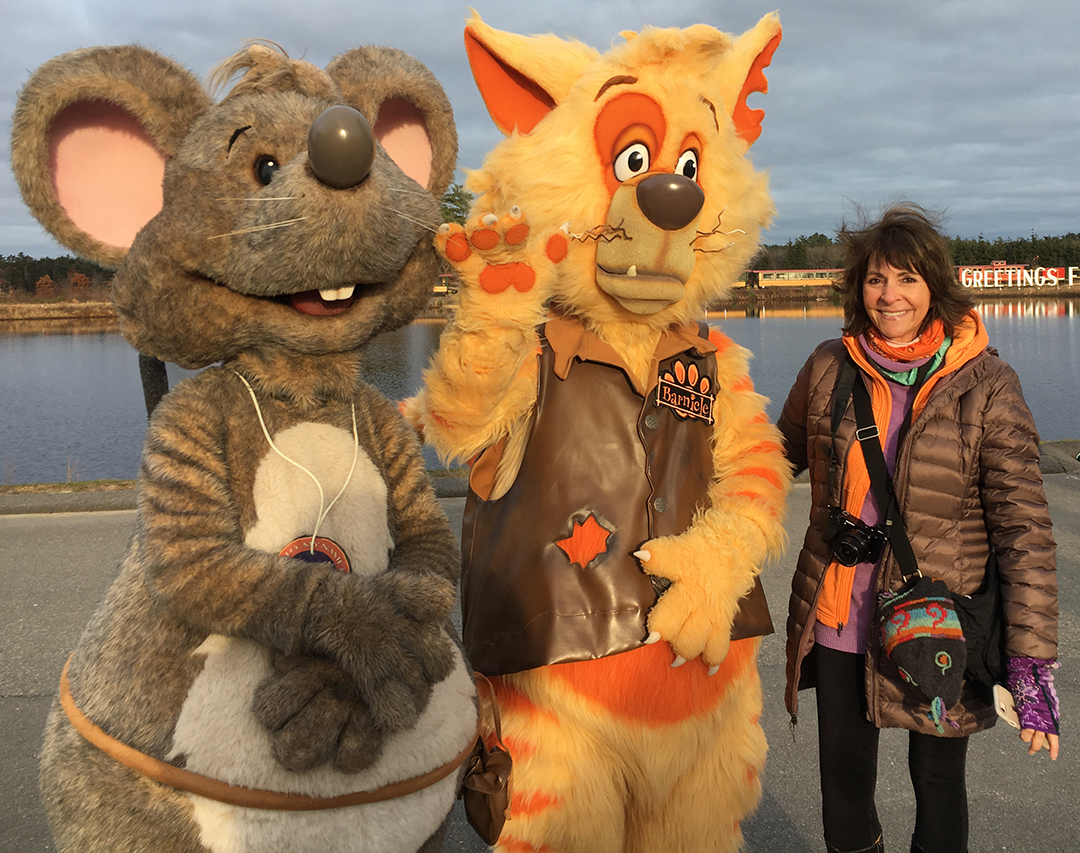 In honor of Women’s History month Shields Design Studio recognizes our founder Mary Shields. While many of us look back at the exceptional women who paved the way before us, it is also important to celebrate the women who are making a difference today. Our team continues to thrive, evolve and grow under Mary’s leadership making Shields a small design studio with a big impact.

Mary Shields is the founder and president of Shields Design Studio, (SDG Direct, Ltd.), and the creator of Barnicle and Husk. Nearly three decades after its founding, Shields Design has expanded its capabilities to keep current with the changing landscape in communication, focusing on digital/print design and strategic marketing. Her leadership of the Studio has resulted in an impressive client roster in both the public and private-sectors including entertainment and retail industries, tourism, education, healthcare, technology, as well as state and local agencies.

The studio is located in the historic Plymouth, MA waterfront district. She purchased the abandoned 1905 Plymouth Water Department building and renovated the space, now known as Plimoth WaterWorks, home to Shields Design and local fine artists. 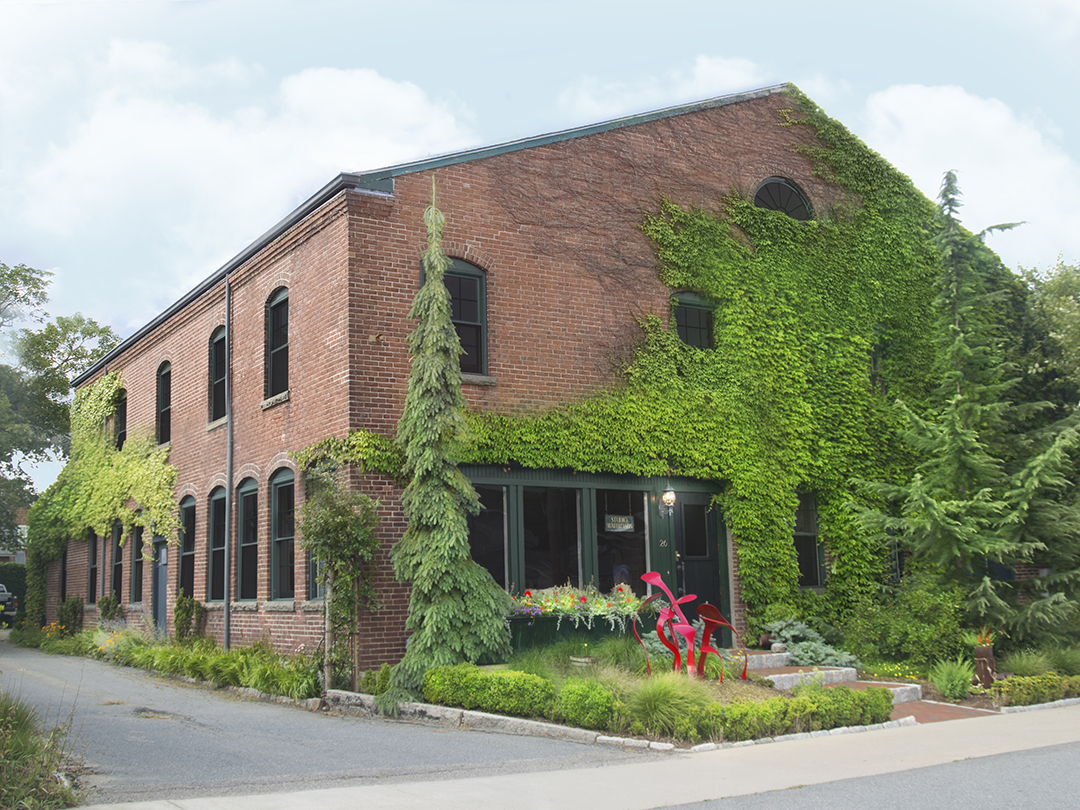 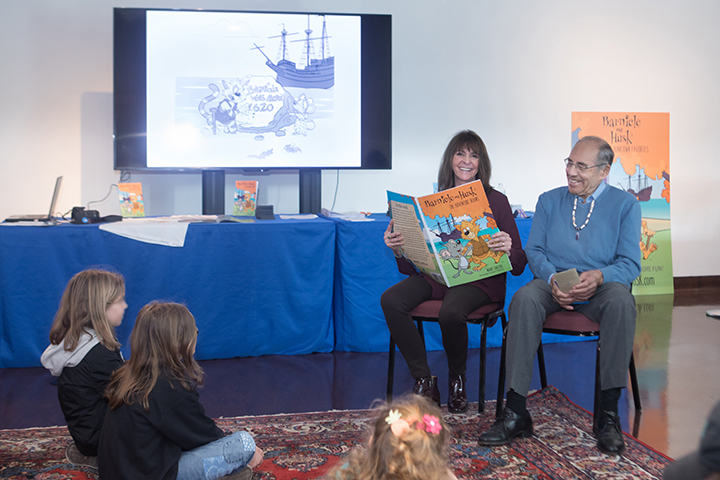 Prior work with major theme parks, combined with Mary’s interest in Plymouth and the Wampanoag, inspired the launch of Barnicle and Husk. The brand percolated in the late 90’s to be a teaching tool that used characters, and books, to raise cultural awareness and bring truth to the history that had been told for many years.

Barnicle and Husk: The Adventure Begins, for children ages 7-11, was published in 2017. This is the first book in a historical series that recounts the story of the Pilgrims’ arrival in America, as well as a view of Wampanoag history and culture, through the eyes of the two main characters. Linda Jeffers Coombs, a Wampanoag Historian / Educator, fact checked to ensure accuracy, and included an Impact Statement after the glossary. Barnicle and Husk: The Beginning, was also published as a pre-reader, full color version for a younger audience. The second book’s manuscript of the series is complete and will be published soon, taking the reader to another time and place, with co-author Peter Arenstam.

Whether you choose to follow Barnicle and Husk on an adventure for fun, or learn from them, they are sure to capture both the young and the young-at-heart. For more information, please visit www.barnicleandhusk.com. 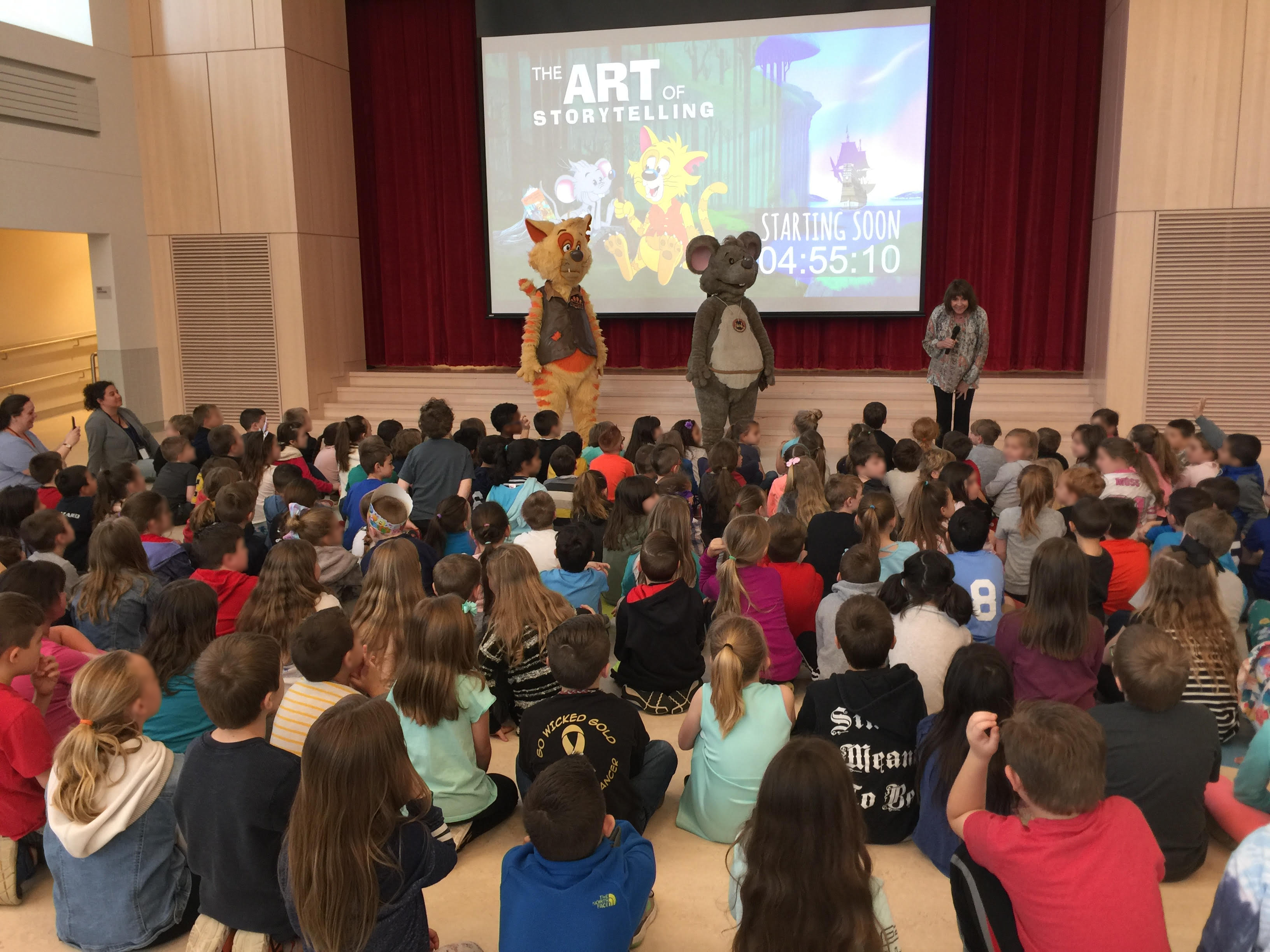 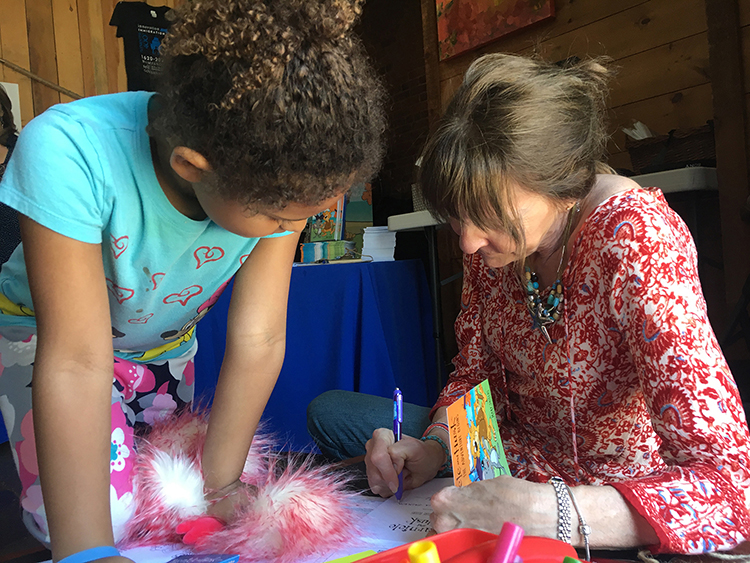 With the kick off of Plymouth and Provincetown anniversaries in 2020, and Boston’s in 2030, there will be plenty to learn about our Commonwealth, and across the globe. For more information about the Plymouth 400th commemoration, visit Plymouth400inc.org. Mary has been a board member for Plymouth 400 since 2011. Find out more about what drives Mary and the energy that keeps her creative juices flowing in this recent “Plymouth 400 Conversations” interview by Michele Pecoraro. Video courtesy of Plymouth 400/PACTV. 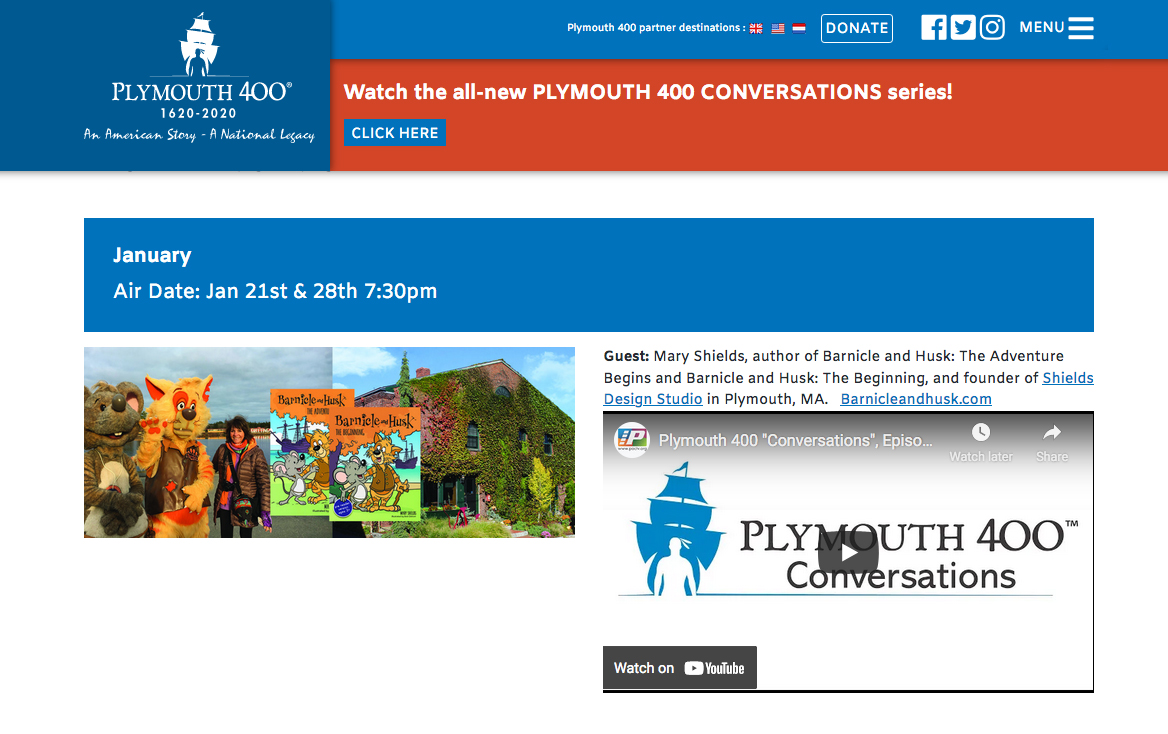 Mary holds degrees in Studio Art and Art Education from Framingham State University and has completed studies at the Massachusetts College of Art and the Boston Architectural Center. She is currently on the Advisory Committee and Community Business Partners for Beth Israel Deaconess Hospital-Plymouth and sits on the Plymouth 400, Inc. Executive Board of Directors. Shields Design routinely gives back to and supports the community it serves.

Today, Mary divides her time between Plymouth, MA, Harpswell and Greenwood, ME, with her husband Jim McKinnell with whom she enjoys cruising and living on-board their boat (even in bad weather!). She has two grown stepchildren and three beautiful grandchildren. When not spending time with her family, Mary’s favorite things to do include gardening, construction projects, winter sports – especially riding the slopes on her new SNO-GO bike. She has recently taken to playing the drums – watch out Ringo! 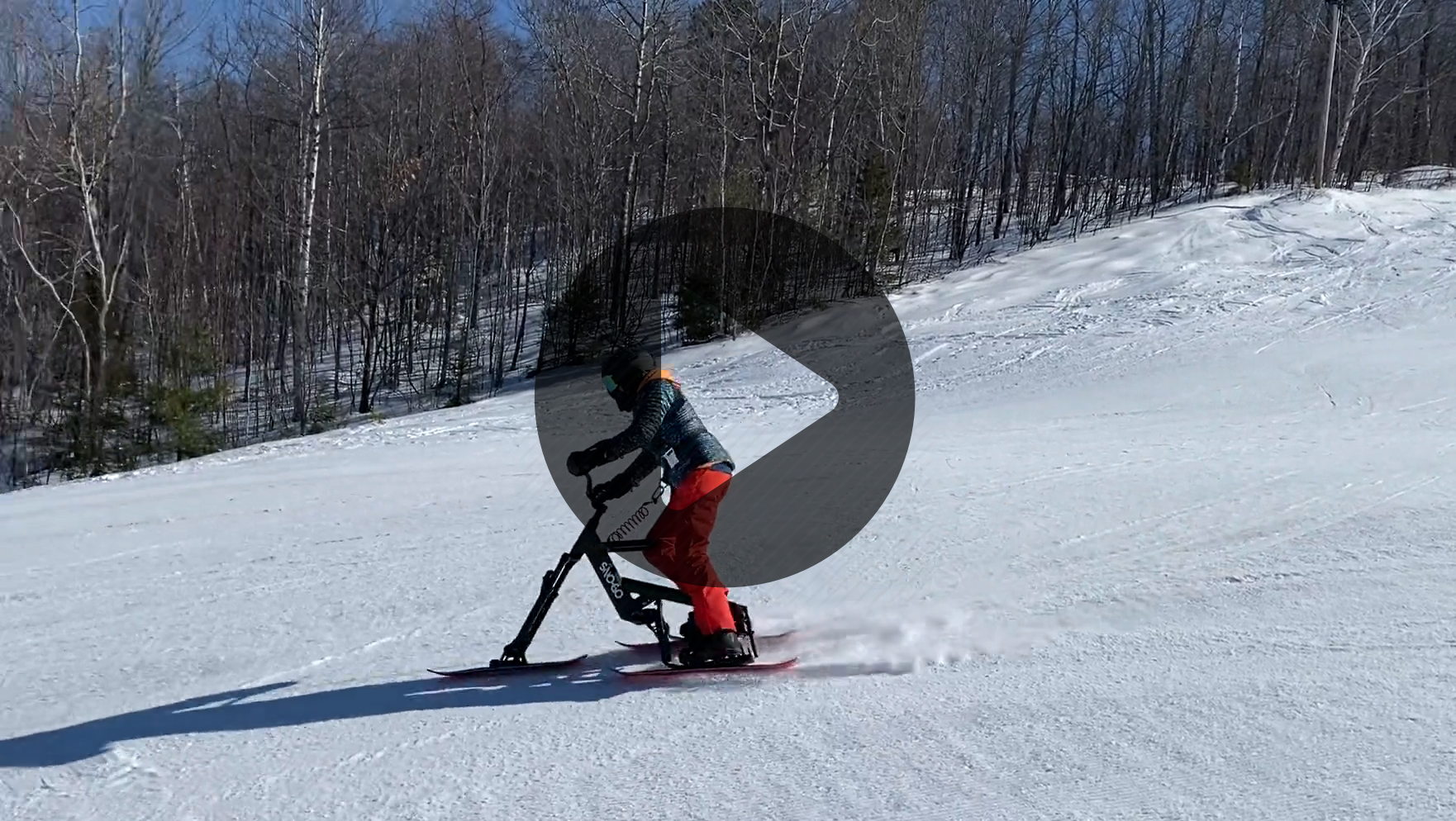 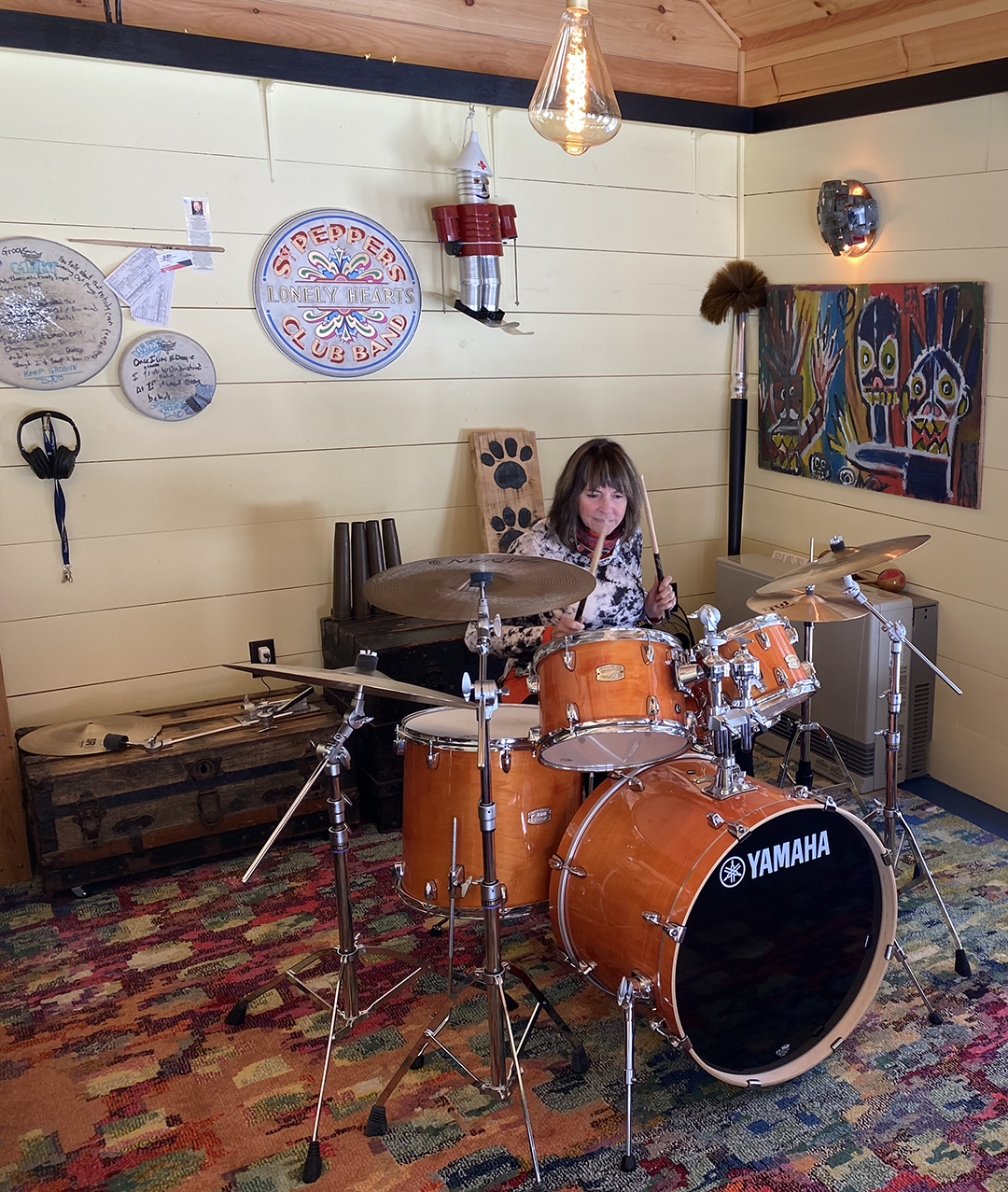