Whether developing a website or running a 10k, Steve Polito knows the importance of giving 100%. Everyone who has had the pleasure of working with Steve knows that he is a very talented web developer, but his dedication to success does not stop there.

Steve began his running career on the track and field team at Doherty High School in Worcester, MA. Cross Country was his favorite season and his specialty was the 1 and 2 mile run. While attending Stonehill College for Graphic Design, he was well on his way to a record breaking college career. Currently, he holds the record at Stonehill College for the 10K—30 minutes and 50 seconds.

First Place Finish
In February of 2017 Steve came in first place at Foxborough’s Old Fashioned 10 Miler. Up before dawn six times a week and a member of the Battleroad Track Club based in Boston, Steve averages 50-70 miles per week. When asked, “how do you keep up this pace?” the answer is, “I view running as my passion, not my obligation. When your passion happens to be healthy and social, it makes it easy.”

Beyond Boston
Steve also travels to attend races in destinations like Tallahassee, Florida. In December of 2016 the Battleroad Track Club flew down for the Cross Country National Championship. This race attracts 62+ track clubs in the United States. The competition is high and the experience of running such a large, unique race adds to the adrenaline rush.

The New Balance Falmouth Road Race celebrates its 45th running this year. More than 11,000 runners will be gathering in Woods Hole in 2017, including many of the world’s elite. Steve has run this race since 2013 finishing in the Top 25, although he came in 18th once, and he plans on doing it “forever”. Steve tends to compete in 15-20 races a year and does not seem to be slowing down any time soon.

On any given day, on and off the track, one thing we can count on is that when it comes to Steve, performance matters. Let’s run with that! 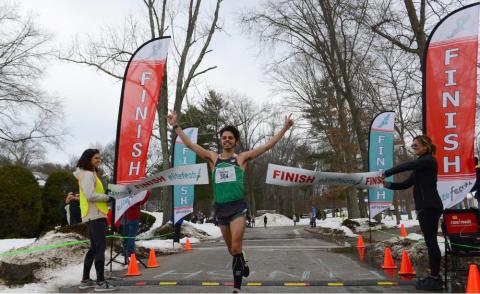 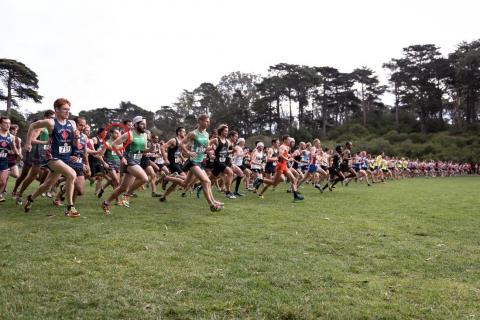